The Holy Sparks
And Their  Redemption

In all that is in the world dwell holy sparks, no thing is empty of them.

In the actions of men also, indeed even in the sins that a man does, dwell holy sparks of the glory of God.

And what is it that the sparks await that dwell in the sins?

It is the Turning.

In the hour where you turn from a sin you have embraced, you raise the holy spark entrapped by it to the Higher World of Heaven. 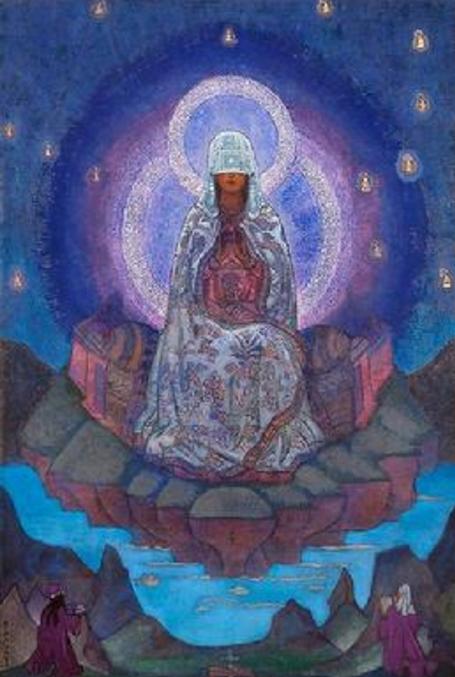 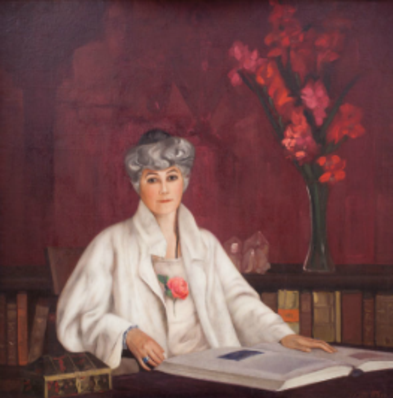 "You have been told that this force has--during this century--made its first impact upon humanity: heretofore, it reached mankind in the 3 worlds after being stepped down and modified by transit through the great planetary center to which we give the name of the Hierarchy.

This direct impact will again take place in 1975, and also in the year 2000, but the risks will then not be so great as in the first impact, owing to the spiritual growth of mankind.  Each time the energy strikes into the human consciousness some fuller aspect of the divine appears.  It is the energy that brings synthesis, which holds all things within the circle of divine love.  Since its impact during the past few years, human thinking has been more concerned with the production of unity and the attainment of synthesis in all human relations than ever before, and one result of this energy has been the forming of the United Nations."

This is taken from The Rays and  the Initiations p716, by Alice A. Bailey and The Tibetan (who wrote and authorized the publication of a series of books and asserts,  "I am a Tibetan disciple of a certain degree....My work is to teach and spread the knowledge of the Ageless Wisdom wherever I can find a response, and I have been doing this for many years.  I seek also to help the Master M. and the Master K.H. whenever opportunity offers for I have been long connected with Them and Their work."

Also, see diagram of Solar and Planetary Hierarchies, shown below. This is published in Letters on Occult Meditation by Alice A. Bailey and The Tibetan.  This highly recommended reading gives profound insight to the applicability of meditation in relation to the Will of Shambhala. Further in-depth information is found in the history of the Beloved Buddha teaching the Kalachakra Tantra, repositing in Shambhala.

You must be prepared to join the Community of Shambhala!

The Agni Purana has emphasized, in Shambhala, the Lord Kalki (Maitreya) will appear.

The Teaching of Maitreya guards the knowledge of the Cosmic Fire as the unfoldment of the heart that embraces the manifestation of the Universe.

..."the resurrection of the spirit as the conscious acceptance of the Teachings of Lord Maitreya maybe the precursor to the Advent.  Verily the resurrection!

'Maitreya wishes you joy.  Maitreya wishes to grant humanity a gift through the fiery experience of Agni Yoga to transform life on earth in the radiance of the Mother of the World...upon the heart..."
...Hierarchy, 7,8
.

Agni Yoga (Sacred Heart Fire) is the accumulation within the Chalice of the highest fiery transmutations of all centers through lifetimes of spiritual attainment.  This highest attainment cannot be artificially induced or produced, forced, or achieved by any mechanical or technical means, but requires the direct controlling influence of the Great Teacher!  Thus, it is a fiery baptism, fusing all the branches, types and styles of yoga not only for the expansion of individual consciousness, but as an atomic balm exploding and saturating the entire planet, in fiery acceleration of evolution.

It is Agni Yoga (Sacred Heart Fire) that dispels darkness.  It is the essence, the maha-atman of the solar system imploding and exploding.  Blessed Jesus, the Christ said, "Our God is a consuming fire."

The Christ also said, "In all your getting, get ye understanding!"  It is the lack of understanding that prolongs the sojourn in the passions of ignorance resulting in suffering.  Understanding is the fiery synthesis of your true nature unveiled by the fulfillment of Universal Law through the process of requisite practice and the application or cultivation of virtue, through scientific methods.  The heart of this plane of truth, understanding, has no condemnation of other paths, for there is no path, nor prejudice nor preference of eternal servants for all is within and without attachment to form, because there is no form.  All, or non-being Absolute with rhythmic potentiality as the in-breath and out-breath are muted, is Pristine Clear.

Agni Yoga is the Great Synthesis or the coming into union of all diverging Rays of Will, Love and Wisdom, authenticating the
Eminent Radiant Son, the Highest Active Intelligence in the Chalice
of the Heart.  The necessity of this unification, its fusion and resultant authority, clarifying The Eternal Way, is for the evolution of our beloved planet and its people. Thus, we must open our heart to this fiery initiation, which inflames to purify the heart, broaden the consciouness to apex investiture by clearing the way, as fully ashen elucidating consciouness to Fiery World Immanence.

''Daily we apply!   This is a vital flame, an eternal flame, a living synthesis!   Every moment of the day in every situation of the heart, We say, 'Application is the key for accelerated evolution to Be!"

Mother of the World. 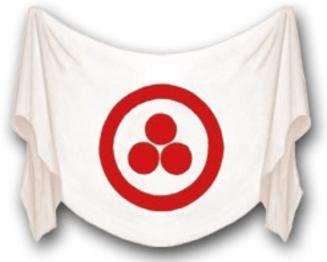 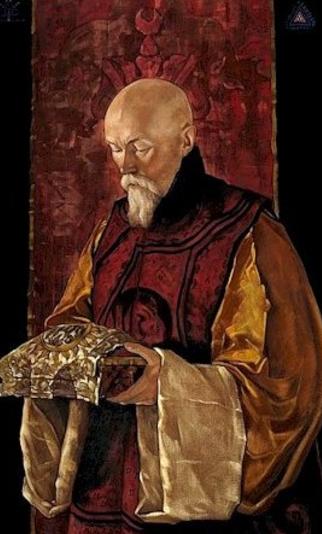 In all that is in the world dwell holy sparks, no thing is empty of them.

In the actions of men also, indeed even in the sins that a man does, dwell holy sparks of the glory of God.

And what is it that the sparks await that dwell in the sins?

It is the Turning.

In the hour where you turn from a sin you have embraced, you raise the holy spark entrapped by it to the Higher World of Heaven. 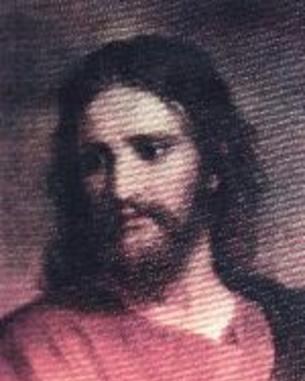 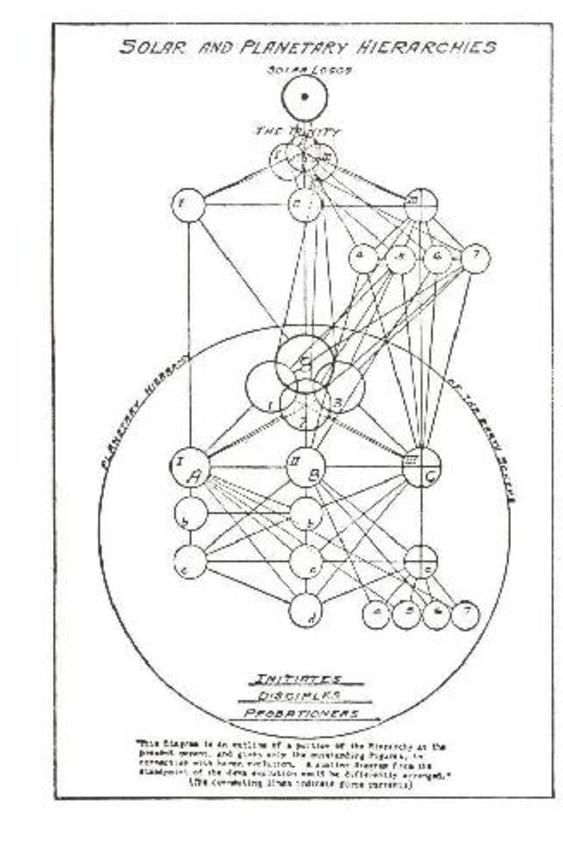 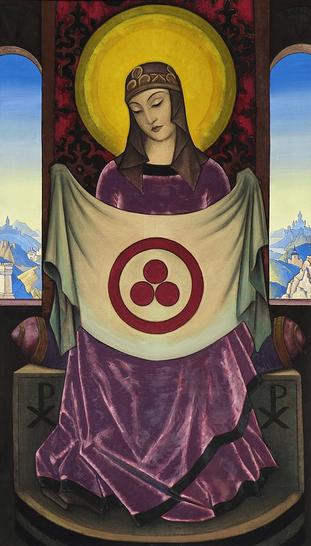 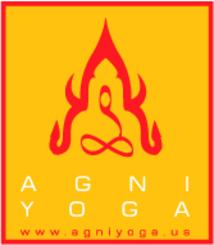 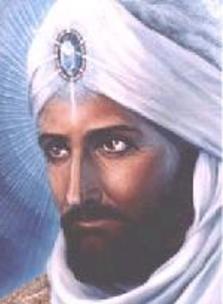 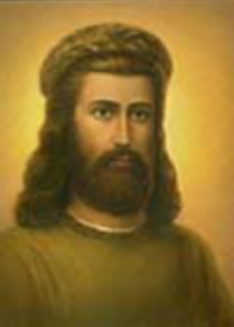 URUSVATI: Mother of the World

Ur is the uttered fiery breath, the preliminary vibratory sound of Aum, the resounding in the plane of the mother, Urusvati, compressed and realized, reverberating throughout cosmos as the creation formed through the union of the Divine Origins of Spirit.  Creation is naught without this divine union, and even union is naught without Divine Harmony and Balance, an equanimity of being forgiving, forbearing and for service within the Great Void of Potentiality, fecunding into the realm of essential Truth, an exemplary witness to the consummation of initiation and action.

Gimel, (the third letter of the Qabala alphabet), denotes action or activity; a movement issuing forth due to the exchange of opposites seeking expression; the issue, a manifestation or child of thought, from indwelling to indeed.  Movement, the essence of the Dance of Life, expands in a graceful life with balance and synthesis.  The Way, spiralization or Spiritualization in the plane of matter and form, Urusvati, the Mother of the World, result indeed from the focalized heart center whirling wheels embedded in the body of time, the nerve plexis or ganglia moving in spiral rotation, up along the axis or spinal column of colors yielding clear and sound vibratory levels.  These resounding tones, attune and atone---integrating the starry body, mind and spirit into a living flame, verily a consuming fire accumulating within the Chalice.  This activity intuits in the House of Man-God justifiable plentitude, or its reverse spiral creates in mankind, micro-sound decisions of retribution and retrogression, to ultimately and eventually inverse ushering in higher cognition.

Call to the Mother of the World for Her Grace, and decree a change in heart and in mind, committing to the perfection of clear initiatic standards of right thinking, right action, and right relations.  It is the mother's union with the Father Spirit that opens the gate to the way you are spontaneous ablest, echo doer and receiveThat, Grace.

"Given in the Valley of the Brahmaputra, which finds its source in the Lake of the Great Nagas, the Guardians of the Teaching of the Rg Veda:  'I have set down the foundation of Agni Yoga in four directions, like the pistil of a flower.  I have affirmed Agni Yoga as the pillar of My Steps, and received into My Hands the fire of the Stone.  I now have given the fiery Stone to her, who by Our decision shall be named the Mother of Agni Yoga, because she consecrated herself to the test of the Fire of Space.  The streams of this fire were seared upon the Stone in its great flight before the image of the sun.  A veil of sparks covered the summits of the Protectress of the Snows when the Stone made its fiery passage from the south to the north into the Guarded Valley."   ...AY, 670.